{New York} A terribly cold day in the Big Apple

If the day before, the weather was summer-like, that Sunday was terribly cold. Rain and wind…perfect weather for a walk!!!

Wearing our hats/scarves, and ouffy jackets, we started our journey towards Bryant Park.

This park must be so nice under a warmer weather. It was only 8 on a cold and dreary Sunday morning so we were all alone. Perfect for pictures. 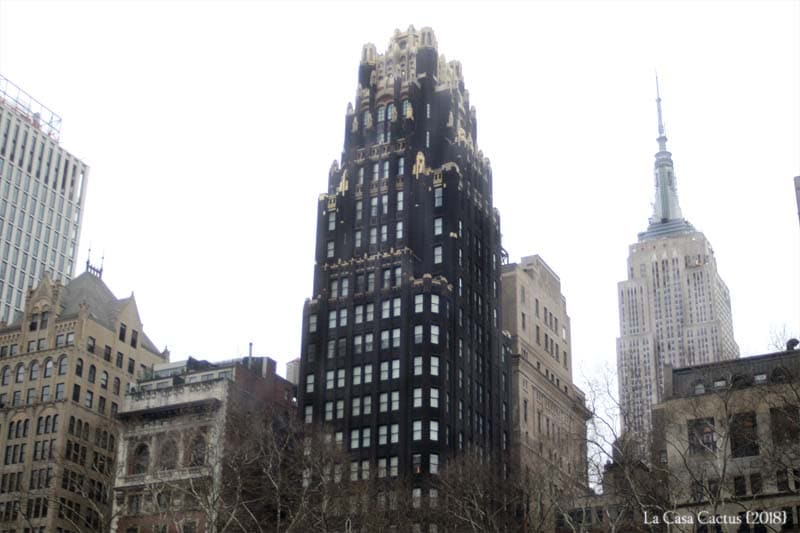 We were just at the back of the New York Public Library. 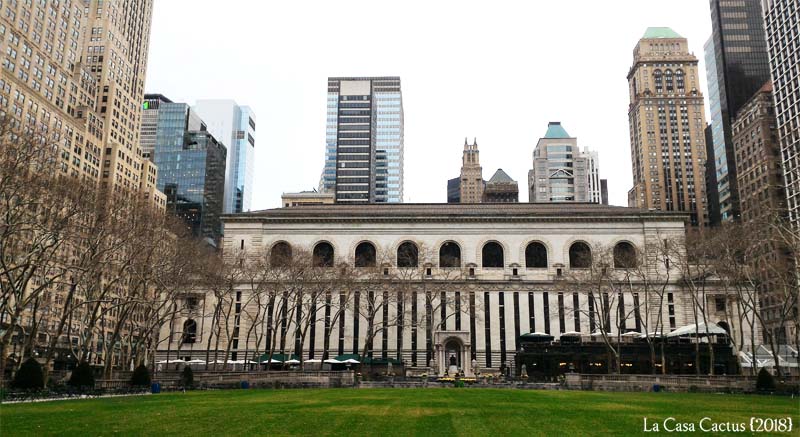 The front is nice too and it is just like one of my favorite movies “The Day after Tomorrow“. The library was closed until 11.00AM. 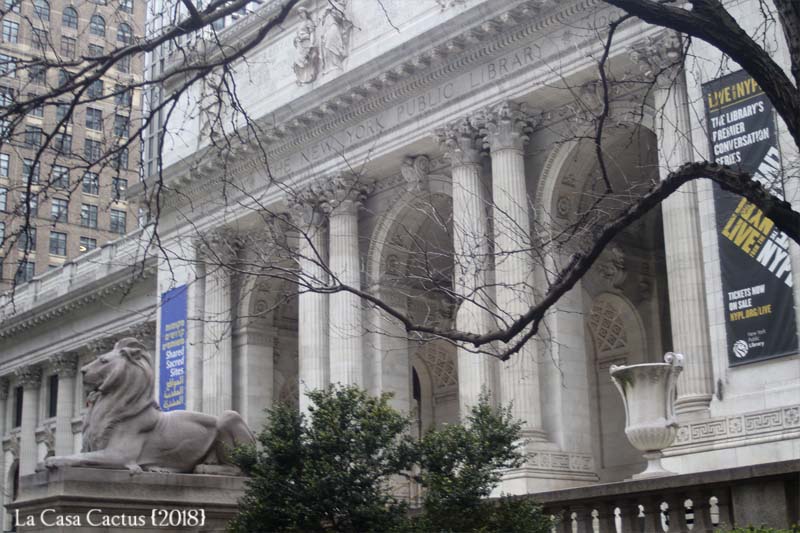 A quick look at my Cartoville guide . Great, we were close to Grand Central Station.

Grand Central and the UNO Headquarters 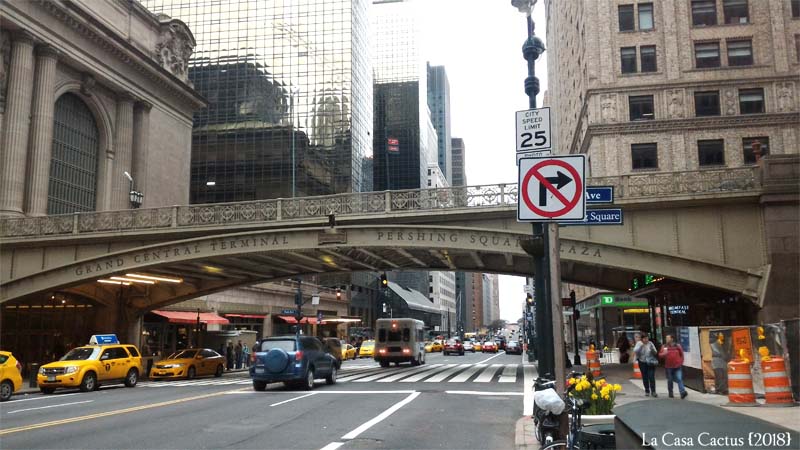 Grand Central Station came as a surprise. A door and then…the wonderful ceilings! The station is huge, so well-lit, and gorgeous. 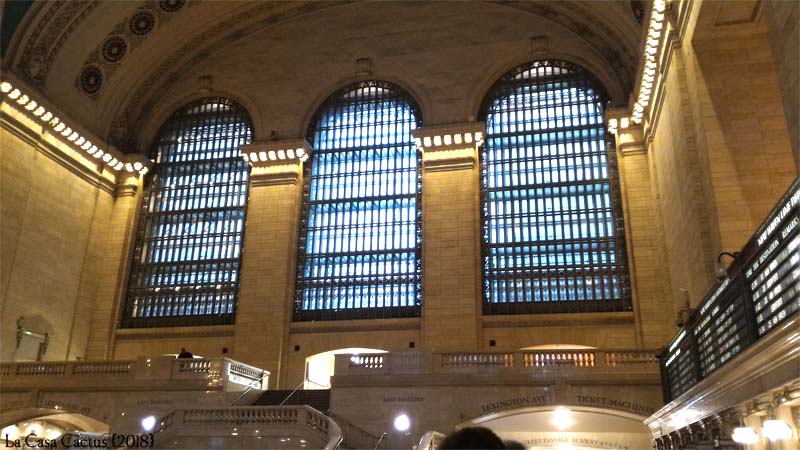 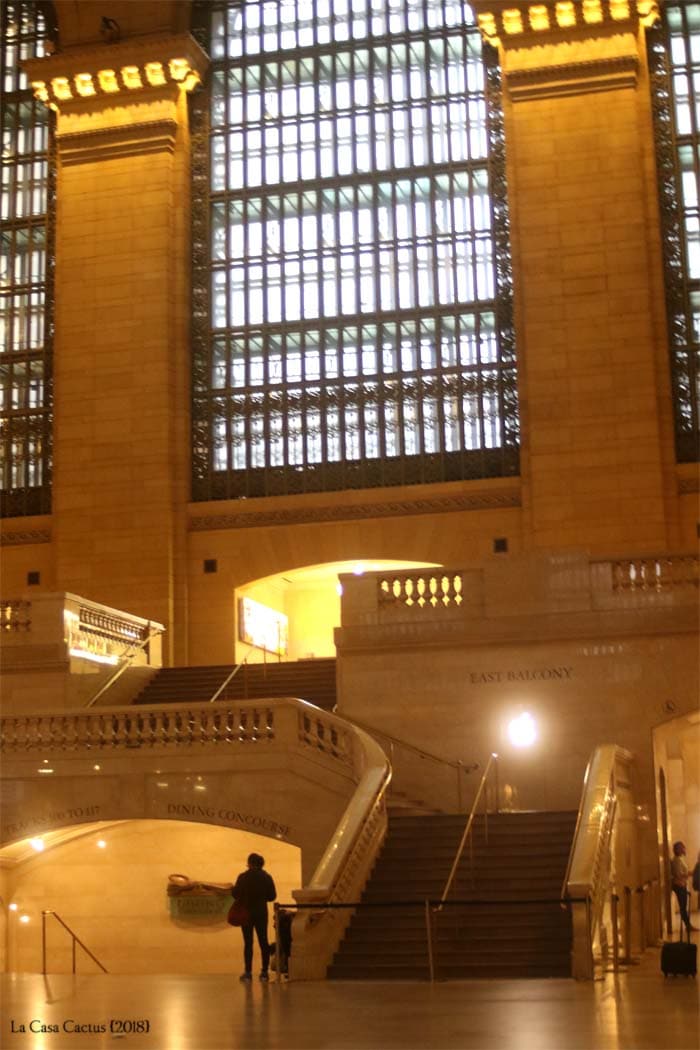 We left the station to get back to the cold streets.

The boys wanted to see the UNO headquarters, because it is featured in our of their PC games (I have absolutely no idea which one!!).

The closer to the river we got, the more the wind was blowing. But we laughed and really enjoyed this stroll. 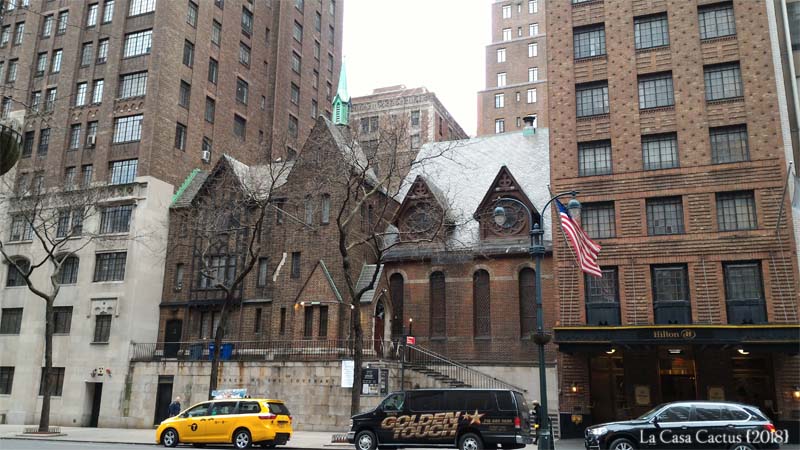 We saw the UNO building from afar due to security measures. 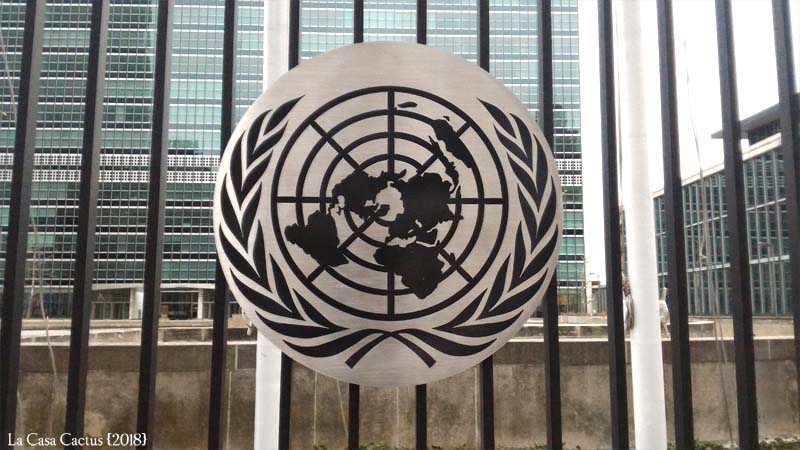 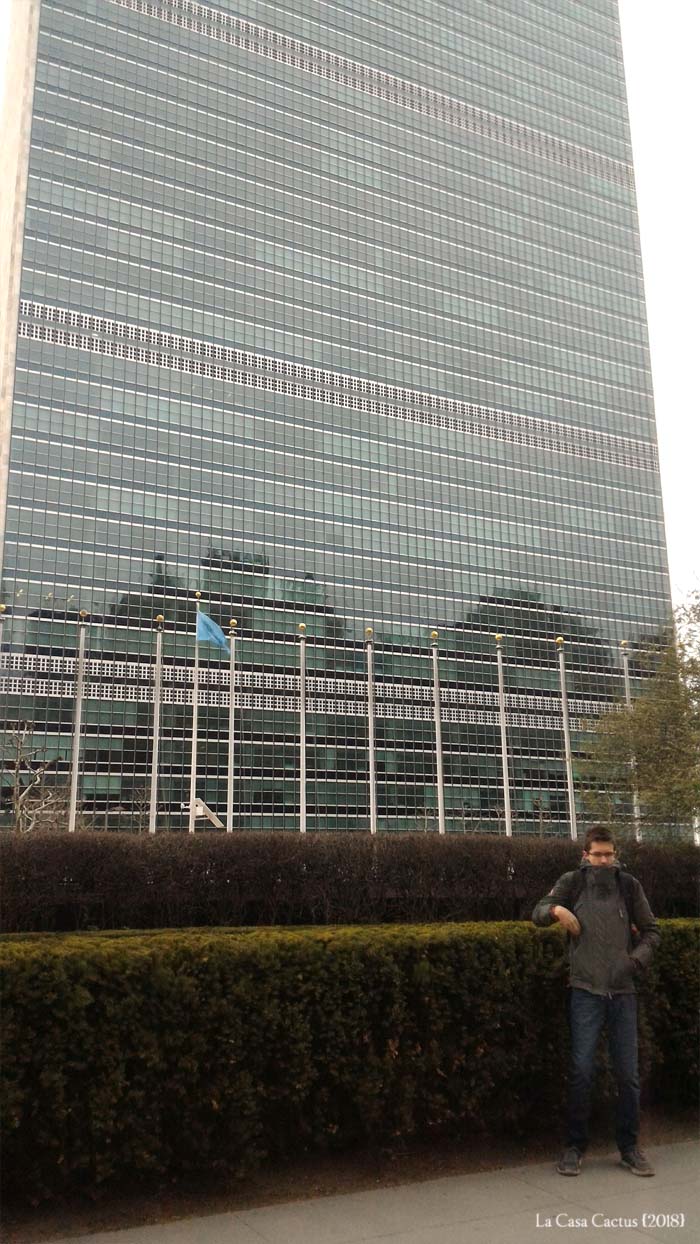 Once we had finished there, we wondered how to reach Central Park. We were a bit dubious concerning taking the bus with our MetroCard and finally decided to walk back to Grand Central and take a subway from there to Central Park.

There is no subway station on 5th Avenue…so we walked a bit in very posh streets before reaching our final destination:  the Metropolitan Museum.

The Metropolitan Museum and the New York Historical Society

It was only 10.15AM and the queue for the Met was already rather long. Thanks to our Explorer Pass, we got our tickets from a lovely stand, right at the central island. 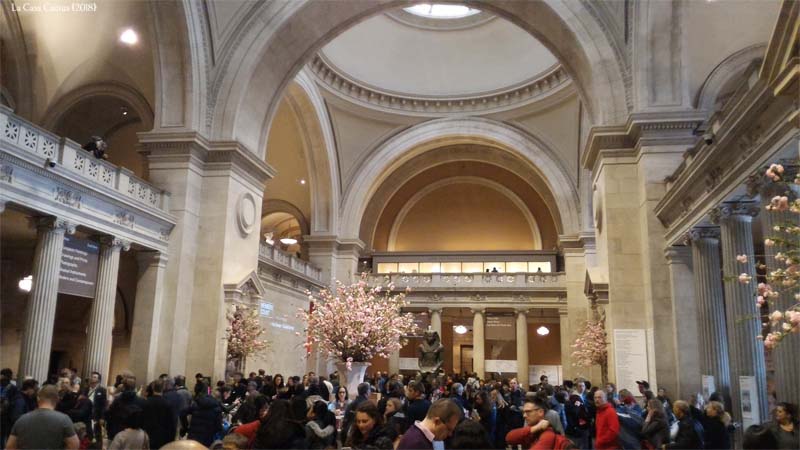 The main hall is not that great, but everything behind was!!! Each wing is breath-taking. It would have taken us days to visit each and evry one of them. 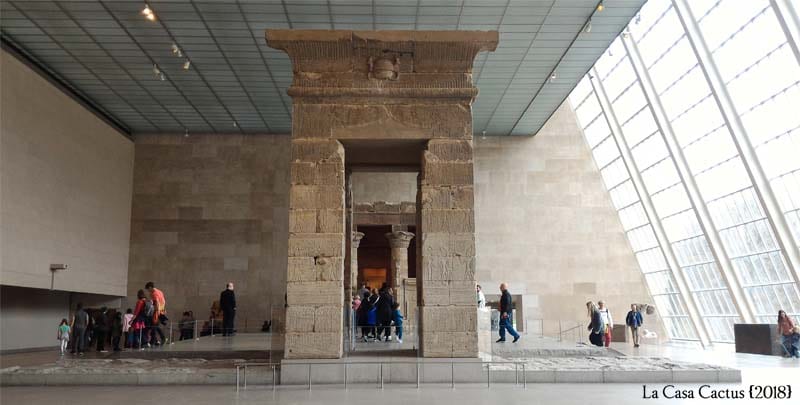 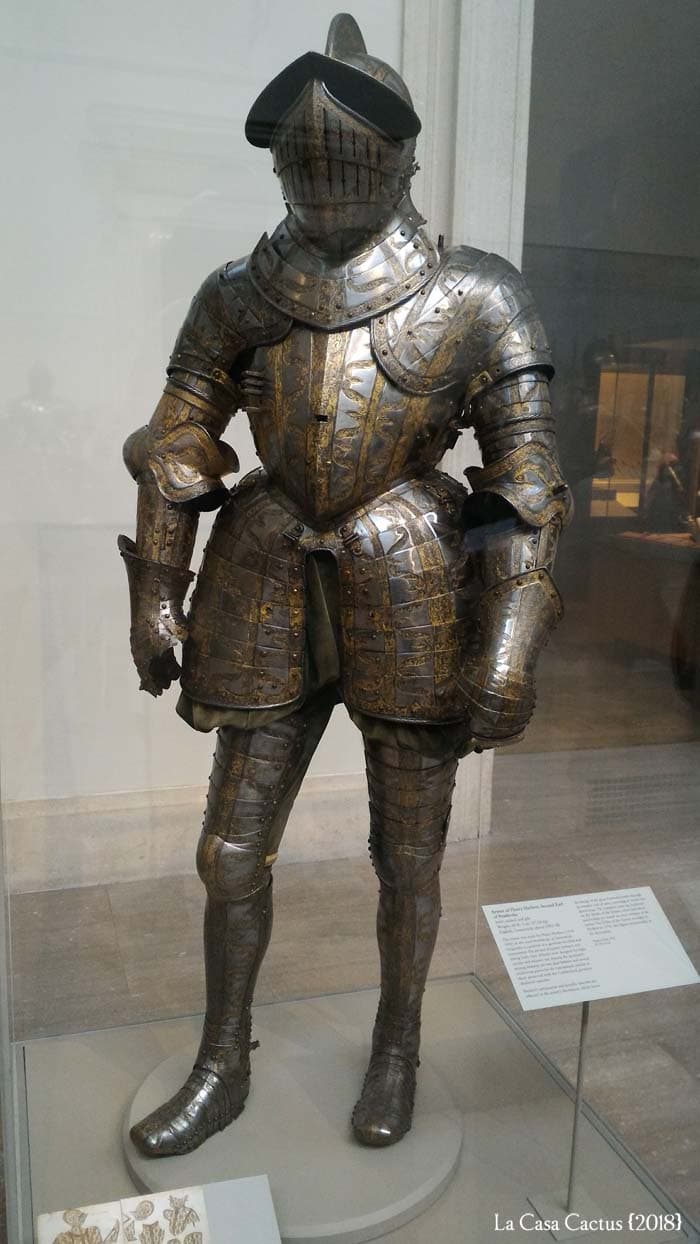 The American Wing was my favorite amongst all of them. 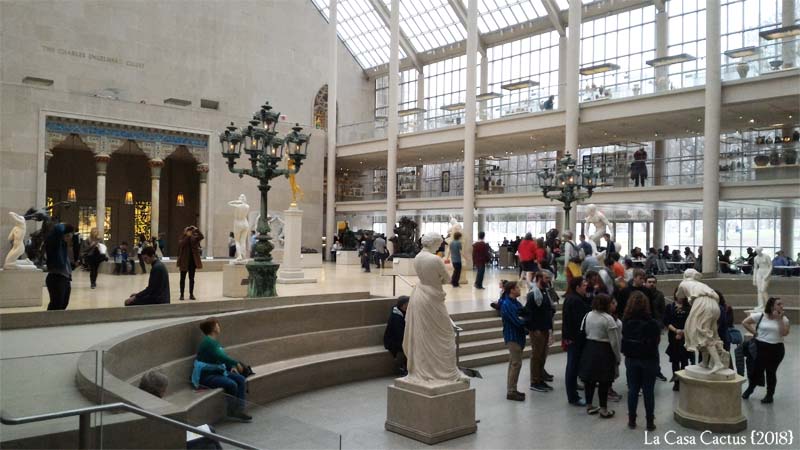 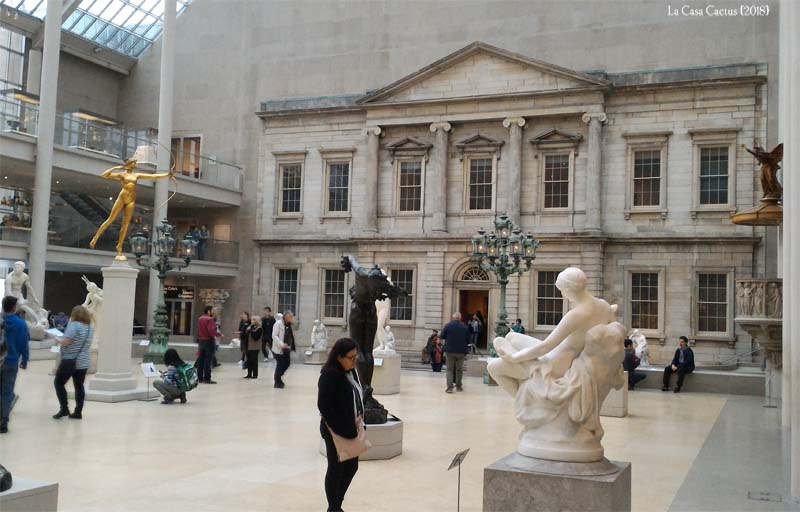 We got lost while trying to exit the museum (a bit like Debbie Ocean in “Ocean’s 8“)!!! 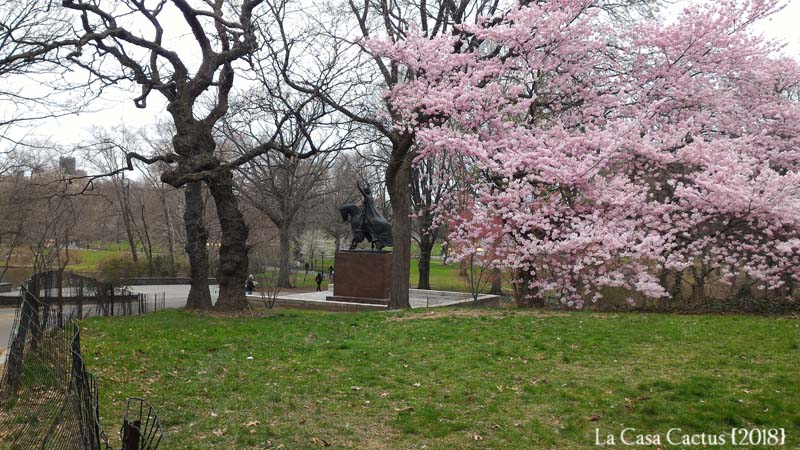 It was lunch-time and I wanted to have a burger at Shake Schack’s…very bad idea since it was crammed with people!!

We ended up leaving the waiting line and walked down to the New York Historical Society. There we ate some scones and muffins, washed down with hot chocolate and capuccinos!

I was eager to see the Vietnam exhibition. The tickets for the NYHS are included in the Explorer Pass and we were surprised to be asked if we weren’t mistaken in our choice of museum. What??? Actually, a lot of tourists mistake the NYHS for the American Museum of Natural History, on the other side of the street!!!

The exhibition was small, but very detailed. We took no pictures there for the sake of decency. We had the pleasure to meet veterans. A very moving experience.

After visiting the NYHS, we decided to rest a little at the hotel.

Actually, we stayed a good two hours at the hotel before leaving for dinner. That was by far our worst meal. The Dos Caminos was really below average. We were really disappointed.

Since we had some extras on our Explorer Pass, we took the children to Ripley’s Believe It or Not.

The kids really enjoyed it. So that was worth it (I might not have paid full price for it though, but it was included in the Explorer Pass so…!).

It was raining heavily when we walked back to the hotel. The day after was our last full day in New York…and some bad news were looming already. 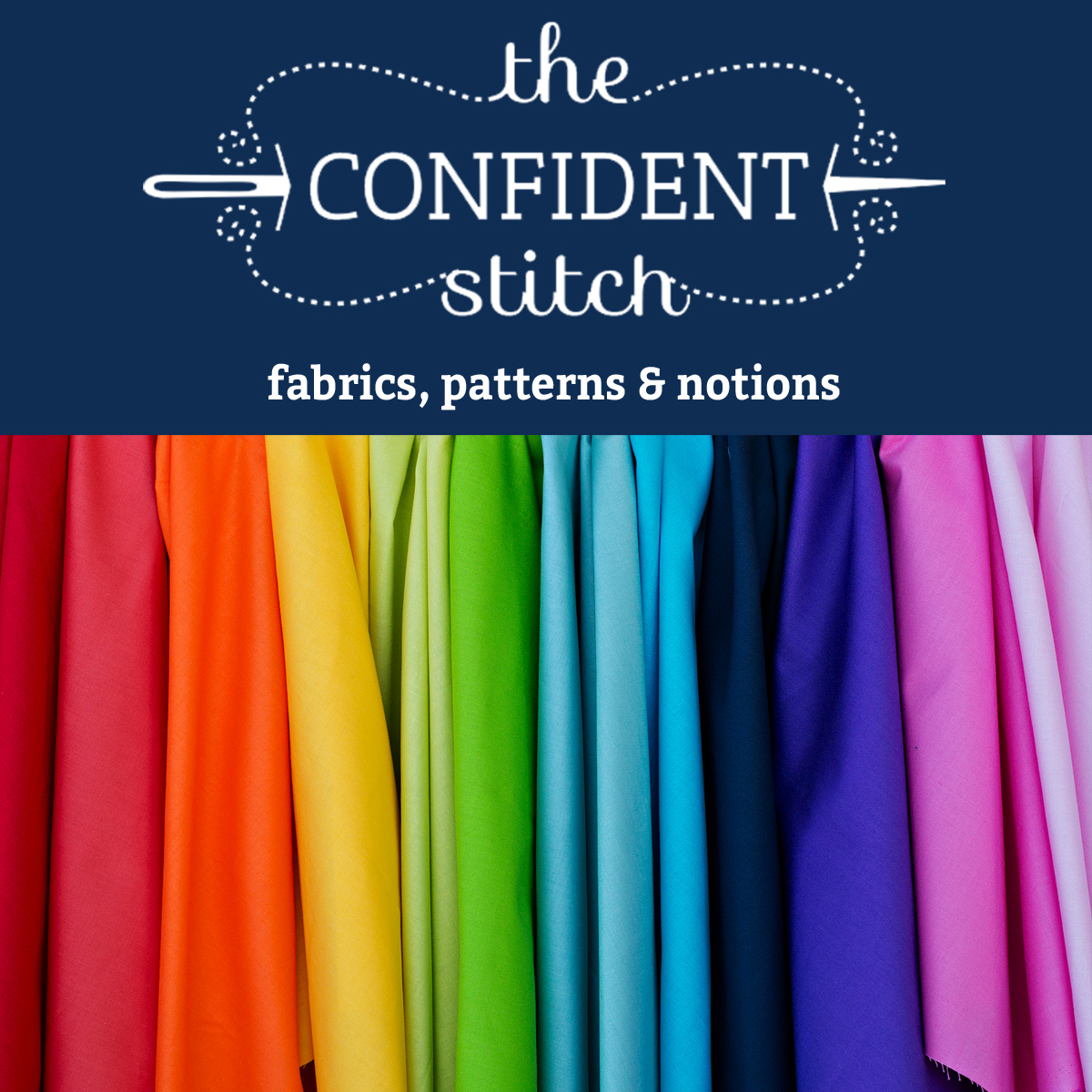