Be warned that this will be an extensive article about the Dress that Almost was Never Sewn.

I got this brocade early 2020, a wedding was scheduled in Australia in February 2021…then COVID hit.

This poor fabric was put on the back burner but I decided to sew it nonetheless even if we couldn’t fly to Australia and even not knowing if the 2nd ceremony in France is still scheduled.

I took my time and I enjoyed it actually.

If you’ve been following me for a while, you may have noticed that’s a pattern I’ve already sewn twice: one dress in light blue poplin and another in navy blue poplin.

The Kew dress pattern (by Nina Lee Designs) is so cute with its cold shoulder and hi-lo hem.

However, I chose to alter it to make it more formal.

The fabric is shiny brocade. I’d say that it’s medium-weight.

Because of the fabric’s weight, I decided to shorten the dress. I kept a slight hi-lo hem to show the lighter shade of purple of the lining.

Said lining was not drafted in the pattern. I drew it. It’s not tricky at all if you use transparent plastic. I used the facing and attached the lining pieces to it.

I also wanted to get rid of the front button closure. I replaced it by a hook-and-loop and invisible zipper at the back. Matching the seams at the waistline was…not so bad, actually!

Those modifications were made by drawing the front on fold at the center front marking. The back was cut in 2 mirrored pieces with added seam allowances.

This fabric was fraying like mad. Before cutting into it, I thought that I would let the lining free. After having checked the fraying factor, it was clear that I needed to attach the whole lining to the dress or my seams would be hideous. Because of the stiffness of the fabric and its thickness, I couldn’t sew French seams.

I stitched the lining around the hem. I cut it shorter by the hem allowance*2.

I also tacked it to the side seam allowances to prevent the hem to sag over time.

I also sew some thread chains between main and lining at the waist to prevent the lining from twisting.

This fabric was a bit tricky to work with. It didn’t hold creases well. I used a lot of steam and my clapper.

I like the A-line shaped given by the stiffness of the fabric. The slight hi-lo hem is really cute. I could have made it more dramatic.

I hesitated adding some horsehair braid in the hem, but it is nice as is.  I may buy some black petticoat just to see how the dress looks with a petticoat underneath. I found some cheap ones on Amazon.

And just for the fun, we tried shooting outside, by 2°C….

Will it ever be worn for a wedding ceremony or any other ceremony? Or will I have to create said ceremony (my son will turn 18 in September, why not?

A Day Dreamer romper for the night

Serenity dress cover, the epitome of the quick...

70 meters of fabrics in 3 mystery bundles

Not sold on my Kathryn dress 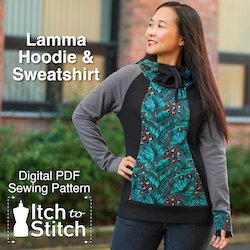 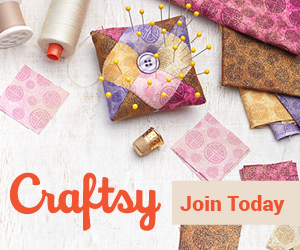 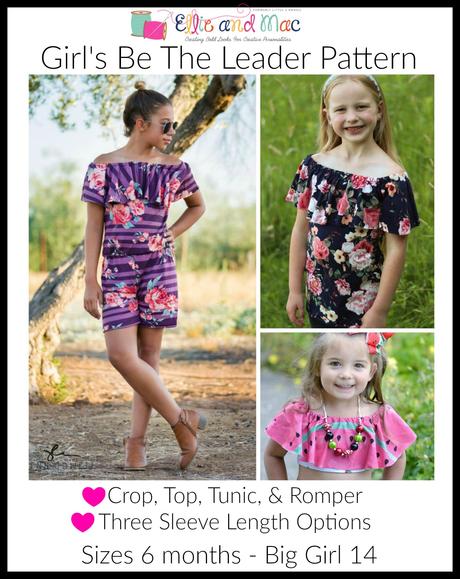